The Sands in Time 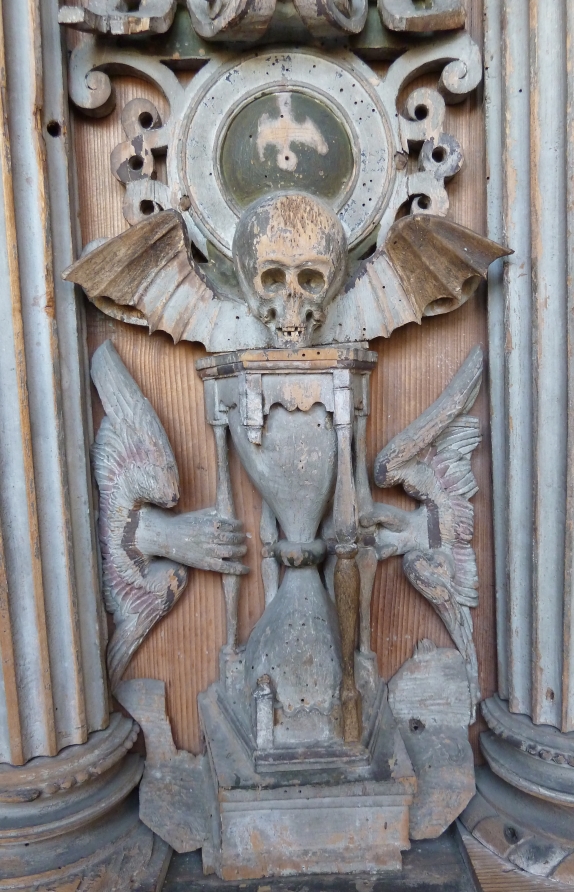 Time for a mug of tea
1
It is interesting to watch an electric kettle being boiled to make the tea or coffee.
1
You fill the kettle up with water, plug it into the power point and switch it on.
Nothing happens for a few minutes until – the water changes state – it has reached a eutectic point. With continued application of power it changes into steam, gets channelled down the handle, heats a bi-metal strip which switches it off.
Everyone knows all of that when it comes to kettles and boiling water, but how many extrapolate it to see what is happening in other areas of life?
1
An article titled, Ubiquity, Complexity Theory and Sandpiles, an updated article from 2006 by John Mauldin, gives a good starting point to think about that. Link
1

“As kids, we all had the fun of going to the beach and playing in the sand. Remember taking your plastic bucket and making sandpiles? Slowly pouring the sand into ever bigger piles until one side of the pile starts to collapse?
Imagine, Buchanan says, dropping one grain of sand after another onto a table. A pile soon develops. Eventually, just one grain starts an avalanche. Most of the time, it’s a small one. But sometimes, it builds up, and it seems like one whole side of the pile slides down to the bottom.
Well, in 1987, three physicists named Per Bak, Chao Tang, and Kurt Wiesenfeld began to play the sandpile game in their lab at Brookhaven National Laboratory in New York. Actually, piling up one grain of sand at a time is a slow process, so they wrote a computer program to do it. Not as much fun, but a whole lot faster. Not that they really cared about sandpiles; they were more interested in what are called “nonequilibrium systems.”
They learned some interesting things. What is the typical size of an avalanche? After a huge number of tests with millions of grains of sand, they found out there is no typical number:
Some involved a single grain; others, ten, a hundred, or a thousand. Still others were pile-wide cataclysms involving millions that brought nearly the whole mountain down. At any time, literally anything, it seemed, might be just about to occur.
To find out why [such unpredictability] should show up in their sandpile game, Bak and colleagues next played a trick with their computer. Imagine peering down on the pile from above and coloring it in according to its steepness. Where it is relatively flat and stable, color it green; where steep and, in avalanche terms, “ready to go,” color it red. What do you see? They found that at the outset, the pile looked mostly green, but that, as the pile grew, the green became infiltrated with ever more red. With more grains, the scattering of red danger spots grew until a dense skeleton of instability ran through the pile. Here then was a clue to its peculiar behavior: a grain falling on a red spot can, by domino-like action, cause sliding at other nearby red spots.
If the red network was sparse, and all trouble spots were well isolated one from the other, then a single grain could have only limited repercussions. But when the red spots come to riddle the pile, the consequences of the next grain become fiendishly unpredictable. It might trigger only a few tumblings, or it might instead set off a cataclysmic chain reaction involving millions. The sandpile seemed to have configured itself into a hypersensitive and peculiarly unstable condition in which the next falling grain could trigger a response of any size whatsoever.”

1
Instead of applying it to the financial sector which Mr. Mauldin did, I would like to highlight a couple of examples in the present moment.
1
Afghanistan – 20 years of pouring in trillions of grains of sand, one on top of the other until the situation turned critical – about to hit the eutectic point.
And along comes a grain of sand (Donald Trump) who sets the volcano rumbling, on the verge of explosion, by planning to withdraw. And then the final grain of sand – the Taliban – finally starts the unstoppable reaction in motion.
Unstoppable and catastrophic for Empire hegemony.
1
Pandemic Australia. – 2019 and the start of the pandemic.
A number of grains of sand have been added to the pile over the last 20 months.
Notably: lock-downs, border restrictions, financial ruination of many small businesses, deliberate generation of fear etc.etc. Just some examples of the grains of sand piling up. After some thought you will have plenty of candidates yourself.
1
The point is thus. Coercive dictates by currently elected officials backed by deeply embedded bureaucrats (Bourgeois Kings and Queens) are piling up. Piling up without us knowing how close we get to an avalanche in societal cohesion.
One might think that the current push-back by a number of churches, or the opposition from the construction workers, are a couple of examples of early signs.
No one of course can predict if, how, when, what, severity of sandpile collapse might take place in the future?
1
It will be interesting to see if a phase of ‘lightening up’ is embraced to try to cool down the nuclear reactor for a while and enable consolidation of grains. But then again Evil does tend to overdo itself.
1
The more interesting thing for pew sitters perhaps is how the institutional hierarchy respond in relation to the Jesus story and if it will have any impact on the young, in regard to a possible spiritual lifeline for them. The current youth suicide rate can only be invisible to the wilfully ignorant. It is a much more immediate catastrophe that the longer term climate catastrophe.
1
Keep your eyes on the sand castles and be ready to respond if necessary so that you don’t get suffocated.

Next post: A Jab in the arm of history