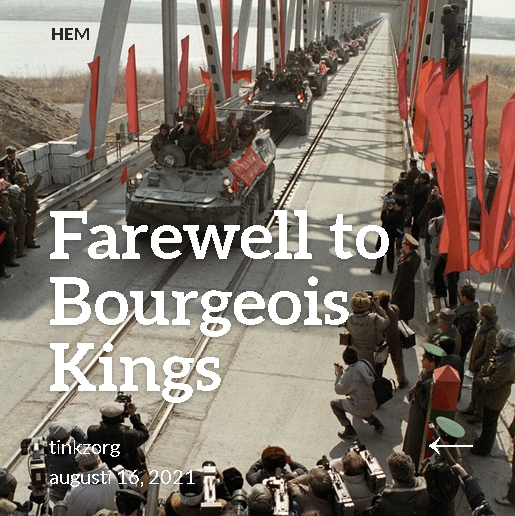 Metaphysical Collapse
1
The statisticians/pollsters tell us different things at different times, dependent to some degree on the needs of their paymasters.
1
But for most purposes the centre of the bell curve of natural mortality seems to be around the 80 years mark (in the resources rich ‘first’ world). Extending beyond that mid point can be markedly assisted by modern pharmacology and human and mechanical support. Some more exceptional people even die of old age where the body actually quite naturally wears out. Much focus these days is being directed to healthy living with this extended natural healthy life as its aim. Good food, plenty of exercise, limiting addiction etc.
1
People who still follow the great wisdom traditions try to follow the above regime of the physical domain but also try to LIVE right into their death.
They pay attention to the health of the mind, or in religions language, the soul.
One of the hallmarks of that type of life is responsibility but responsibility only seems to come with adulthood and adulthood is anathema to the technocratic automaton.
1
An adult rethink of the virus situation is called for.
1
The fantastical collapse of the Afghanistan enterprise calls everything into question about the cultural terrain we are currently traversing.
1
Have a read of a recent article penned by a Swedish writer, Malcolm Kyeyune and see what you think. Whatever your conclusion, you might find it a stimulating exercise for the intellect.
1
If our so-called leaders can get that so wrong, does that make one think some more about the current Covid melodrama being played out in our midst. All or nothing fanaticism. Another mortal spear in the will to power humanism?
1
The sick addiction of unbridled greed at any cost being pursued by what these days is quite biliously called the Media, is in the process of helping to destroy our culture with mountains of propaganda and sensationalised fear; destroying the soul of those who crave the ‘security’ of childhood.
1
And politicians who physically try to imitate Il Duce and behave like Armeegeneral Erich Mielke seem more than rather confused! Fascist or Communist? Neither one looks good for a so-called ‘Liberal’ Political Party or a so-called ‘Labour’ Party.
1
For those with nostrils to smell, rancour is in the air.
1
When you put police and military on the streets of that sector of society which is the only sector that has to work in the world to survive, you know that liberation from the wreckage of the neurotic intellectuals and managerial technocrats is long overdue. The challenge is – how do you do it intelligently and non-violently? Perhaps, the small business people who have been thrown under the bus and now join the ranks of the Australian ‘deplorables’ will provide some energising leadership that liberation requires!
1
And if you think that it cannot be done, perhaps revisit Scandinavia and see how they are trying to do it. Or perhaps look East if that suits you better.
1
But above all else, recognise the new Nuclear Holocaust on the block – Biological warfare; and the demonic purveyors of such abomination. That will certainly see the Bell Curve’s skewness go negative.
1
Link to Malcolm Kyeyune’s article

Next post: The Fox the Wolf and the Pig