A Jab in the arm of history 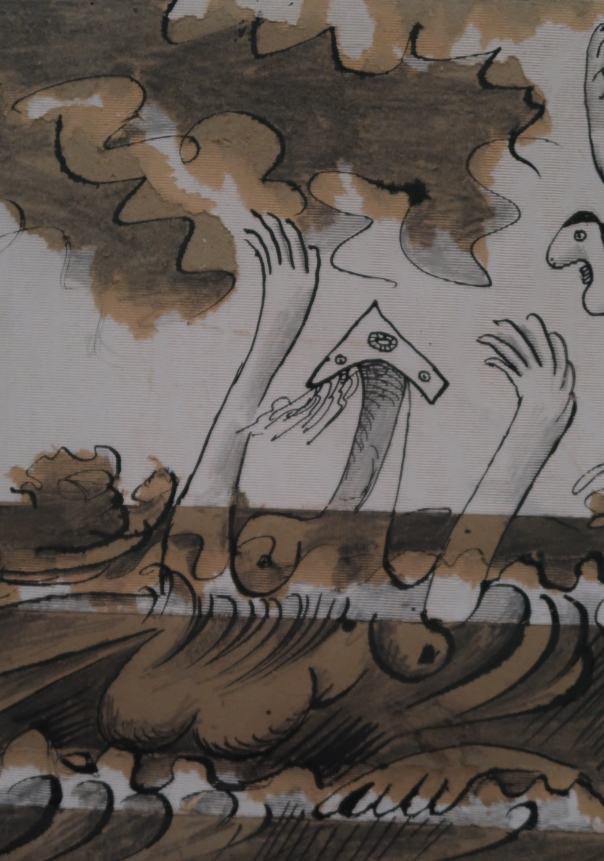 History’s Deplorables – change makers or breakers
1
I ride on a bus. I walk in the rain and sunshine alike. I listen to the birds in trees, where ever they are, but try now to find. I want for naught. I like the day and value the night.
But what of the deplorables in and throughout?
Who has the motive to destroy at will and let the deplorables suffer endlessly without care of a life, human and divine?
1
I watch and listen. I speak when spoken to, but fear now is almost impossible because the question arises, who are you?
Who is in that space between, who love to listen to nature and all in-between?
But now, as the value of a human being’s choice, we are under some form of dictatorship but call it liberty or whatever the latest of jargon on the scene.
1
I cry at night as the border divides.
I cry at night for not being able to speak without another gaining an idea that I may not be the one they want at the next party, for fear.
What am I to be doing as the days roll on by when people are too afraid to do anything, for fear is the ultimate, day upon day?
Can we not rise out of our hum drum spaces of incarceration, and liberty-wise, drive around with masks on and not speak but at least roam around to perhaps the nearest vacant beach?
1
Coughing and spluttering I have not heard.
Coughing and influenza symptoms on the streets but who is among us aware?
1
The level of information is about as clear as the inflammation on our lungs, but clear. So why are we being labelled each and every day more and more as if some form of refugee camp offshore?
The whole is not being considered each day.
The whole of what pervades us in this particular strain.
But here we are herded and tested and magnified in all it is that comes to us but more of the same – fear, fear and more so every day.
1
What type of world? What type of day?
What type of numbers or are they cases and what sort? – No idea.
1
Yes, that is it, no idea and yet we line upon line to ensure we are clear. Sure it is a possibility that we are all now being jabbed and so no more to worry for years and years. But let us be particular about what we read and hear, for I am now among the many, who now have a different type of future, – fear. (my dears)
1
Life of a historical bent is to become known as the history of the jab.
What an epitaph at the end or is it more to surface way before then?
++++++++++++++++++++ * * *
How am I to wrestle when the army are near, to save myself from the slaughter if a war is to come here? How am I to ensure I am clear to not succumb to another and another vaccination year, or is it now (as) in Israel by monthly doses and still not clear?
1
Jesus wept and so did I when I heard that a Christmas in Australia may be open but as yet still not clear. Why now when so many are herded and tested and jabbed now?
Why so frightened when it will be over as prior years when we did, if old, naturally die?
But now, as we play with our children and such, we have to be careful, who or not has had that jab, for neither are clear, it now does appear. Look at the stats coming in from over the globe – what then are we to face?
Deplorables may end up being the political cohorts and their specific type of race.

A jab in the arm of history.
What a title but not so sweet, if we are to them be the brunt of the universe until days end whenever that be, looks as if the borders do not in them compete.